As all you know, bathing and swimming in the canals of Venice is severely forbidden. Not only because it’s extremely dangerous for boat traffic, but also because the waters of Venice are basically the drainages of the houses, so it’s really not recommended to have a bath, unless you want to get  every possible illness. However, worry not! Venice can offer a really good option, if you want to go the beach, and since it’s not that known by tourists, this area is generally really quiet and relaxing: we are talking about Bacàn beach, located in the island of Saint Erasmo.

Of course, it’s reachable by boats and steamboats and this beach offers some hundreds of meters, for a comfortable and relaxing walk,  sunbathing and the view of the Adriatic. The crystal clear water gives refreshment and relief from the heat, even just by sitting on the shore,  which is constantly brushed by the waves.

Some historical facts:  the island is dominated by a tower, called Massimiliana, because of the Duke Massimiliano Giuseppe from Austria-Este, who wanted the building to have fortification purposes. After the Second World War, period in which it had been used as defensive stationing, it was abandoned. Only after 1990, the municipality of Venice decided to restore it. 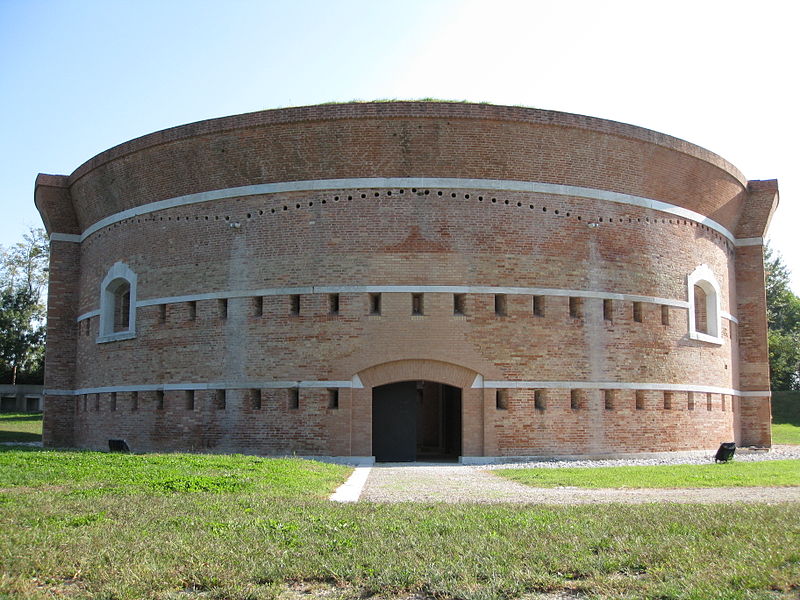 Bacàn beach is a valid alternative to other beaches around Venice, which are definitely more crowded,  like Jesolo or Caorle. For this reason, we highly recommend to visit it and take a bath in the waters of Venice,  by just going a little bit forward!